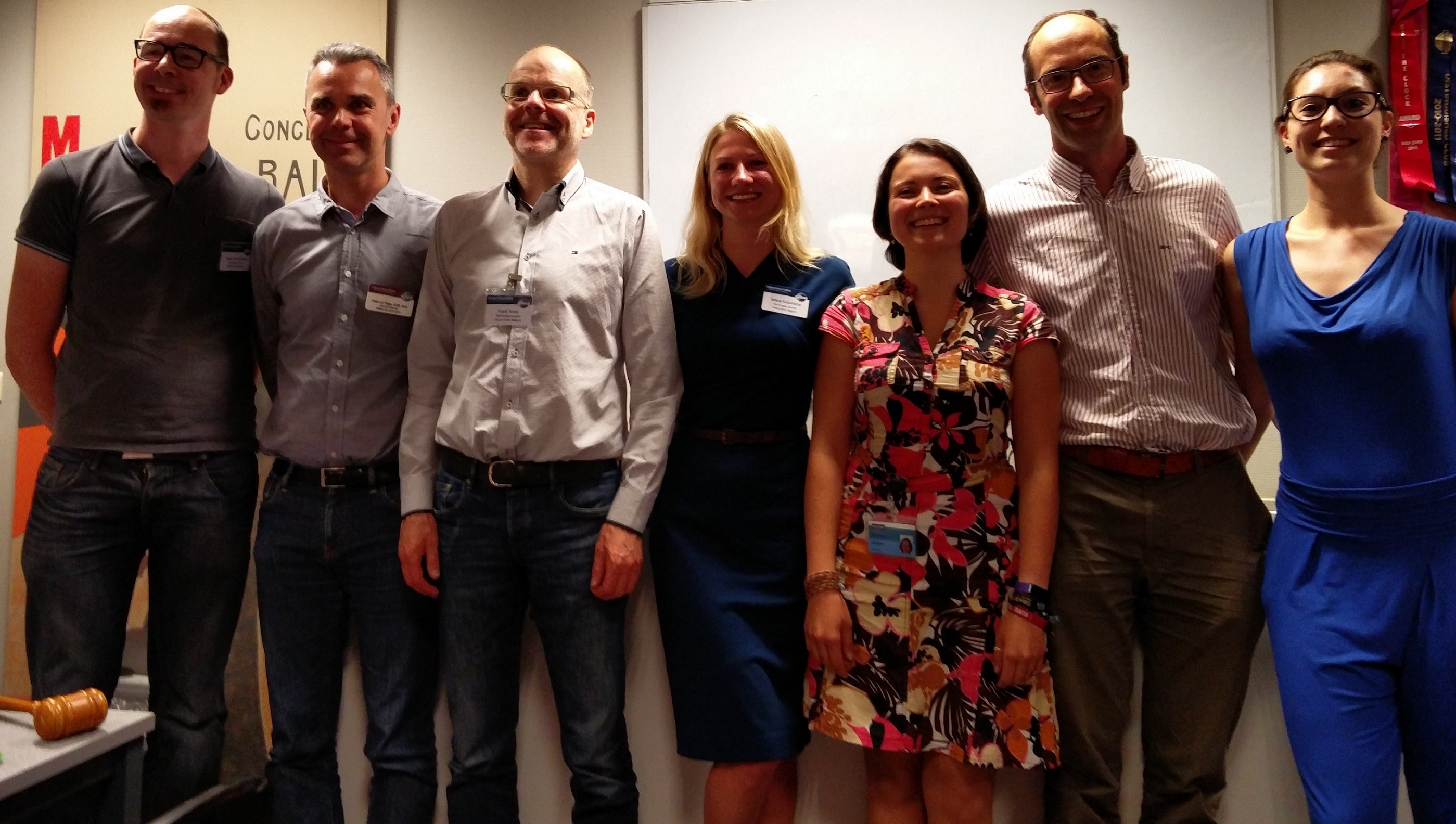 Every year in May, the officers team starts looking for their successors. Toastmasters Fonske Leuven is no exception. After some campaigning and talking to the members, both new and old, we found a new and shining officers team for the coming year 2016-2017!

This team has been presented and accepted unanimously by the members of our beloved club on the first meeting of June. So it’s with great honor I would like to present to you the officers team 20016-2017 of Toastmasters Fonske Leuven: 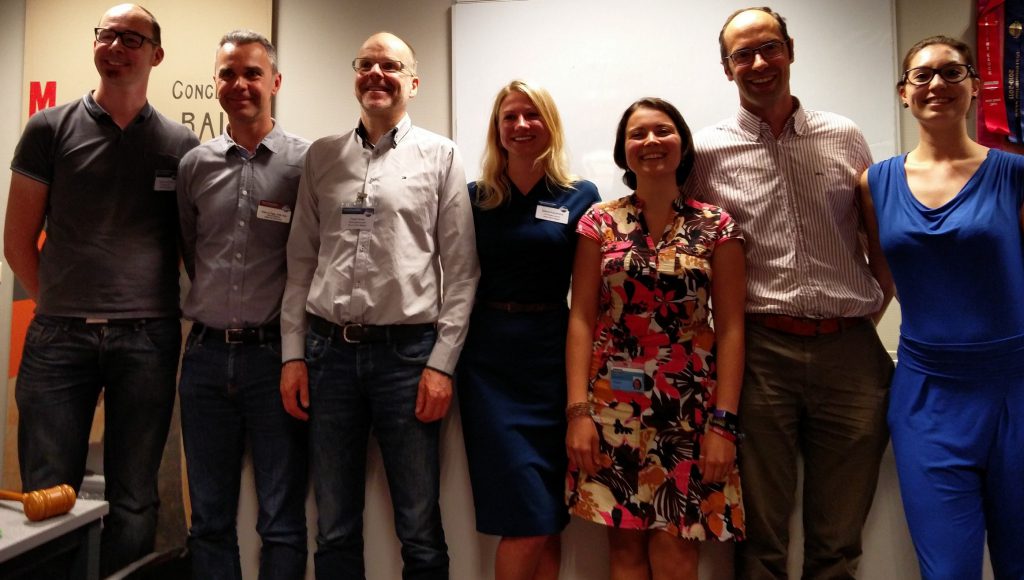 As the club is growing and we have a lot more advanced members, you will find challenges on your path, but the blend of experience and youth will make it worthwhile. Best of luck leading the club!

Do know you can still count on the great officers team of 2015-2016 for advice and answers to your questions. A big thank you to Albert Jorissen (VP Education), Tatiana Kuskushkina (VP Education), Joan Ceuterick (VP Public Relations), Stefanie Schrauwen (Treasurer), Kamesh Vengattaramane (Secretary), Alexander Pattyn (VP Membership) and Alexander Van Steenberge (Sergeant At  Arms) for your flexibility, input and help to  grow our club and and guide our members through their journey to competent communicator and beyond!