Today is a very humbling day for me. It reminds me of my very first day in a Toastmasters meeting, 7 years ago.
Like many of you, I joined for improving my communication and social skills. I believed that this organisation could help me do that after reading Keith Ferrazzi’s book “Never eat alone”. From day one, I saw how Toastmasters empowers people to do magical things and how people by better expressing themselves can ultimately make the world a better place. This is the very same inspiration that continues to drive me today.

It is an incredible honour for me to lead and serve Toastmasters Belgium until 30 June 2020 together with an amazing team. I have been fortunate to work closely with all of them previously. They are excellent: Monica Dimitru – Area Director B1; Marie Dubost – Area Director B2; Valentina Caimi – Area Director B3; Ignaas Vermeulen – Area Director B 4. I have asked Zsuzsanna Corridori to devote additional time to the Division, although she will the District 59 Pathways Coordinator. I am also looking forward to working with Lidiya Bogdanova and Mona Elleathey on PR and Marketing. As we start a new phase of our journey together, we have shared some background about ourselves in our website (www.toastmasters.be ).
Congratulations to all those who have stepped up to your club leadership for the 2019-2020 programme year. Leadership is one of the premier advantages of membership in Toastmasters.

How is Toastmasters Belgium doing?
While we have seen great success, we are hungry to see more.
In our early history, our target was to charter clubs across the country. This may develop further in the upcoming months with the chartering of two new clubs, new prospects and members creating clubs in cities such as Mons, Soigne, Kortrijk, Mechelen/Antwerp, Charleroi and Liège.
Nowadays, our main challenge is to strengthen the existing club structure: access to affordable & suitable meeting facilities; empowering club officers to run their clubs effectively; and enriching our community with new active members- 30 is the new 20.

What is next?
As we look forward, we must consider what each of us could bring to this effort. The opportunity ahead will require us to reimagine a lot of what we have done in the past and to do new things. We sometimes underestimate what we each can do to make things happen.
In fact, we have all the elements: talent, a good brand, our voices, the platform, many resources (including financial), an important and interesting network of members & alumni, positive energy and lot of enthusiasm.
I invite you to use your Toastmasters Membership as a platform to make your personal goals becoming reality. I truly believe that when we find meaning on what we do, everything is easy and flows.

We hope to meet many on you on the events taking place this year. Below a few FREE trainings provide to Club officers and other Members. We vividly recommend you to join all of them, as the content will vary and are a valuable space where work on common projects across clubs.
If you are a club officer 2019-2020 and are unable to join us in any of the trainings dates (June, July or August), please contact us urgently by email toDistrict59divisionb@gmal.com Thanks in advance, this is very important.
There are thousands of opportunities around, some of them can be found by clicking here. You can always contact me, the area directors or your club officers to explore them.
Let us build on the Division foundations together!

Congratulations to our Division B winners at the 2019 International Speech and Evaluation contest:

Photo Album of Contestants and winners:

Photos Album of the rest of the Conference:

It’s finally here: The Autumn Event will be funny, it will be challenging, and it will be FUUUUN!
This event is open to all Toastmasters and Guests. It will be preceded by a Corporate Summit in the afternoon with the presence of Margaret Page VP of Toastmasters International and she will join our event too!

Learn more at this link. 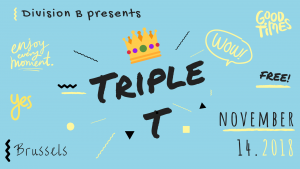 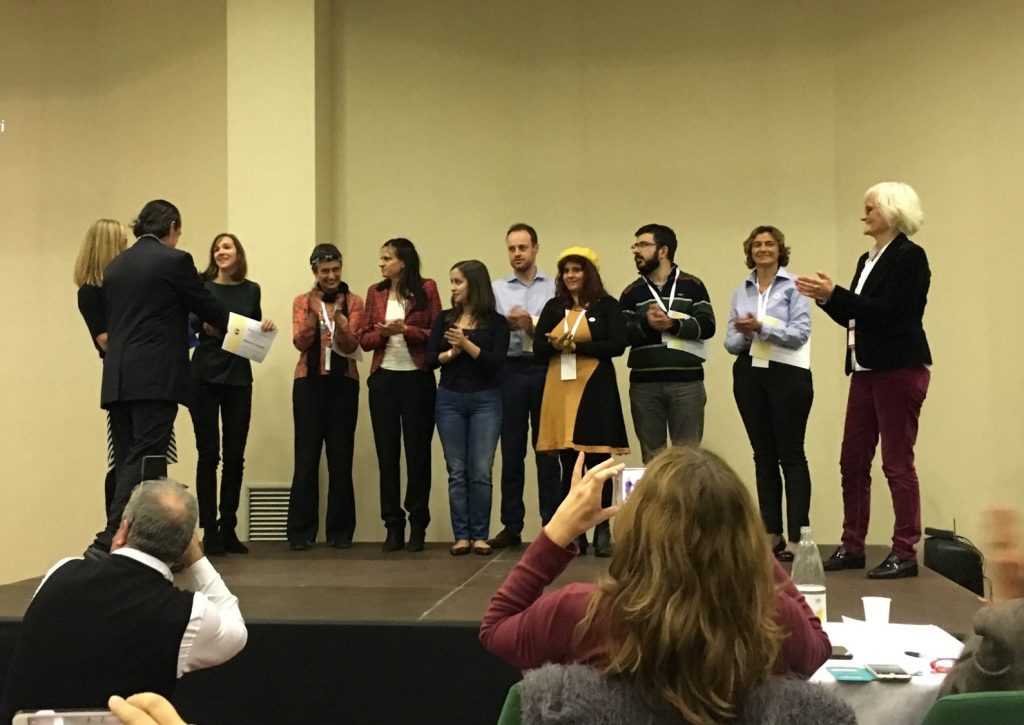 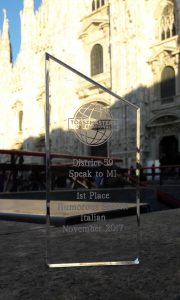 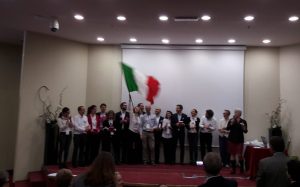 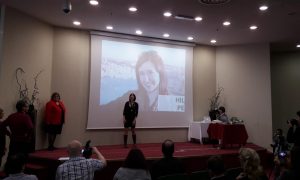 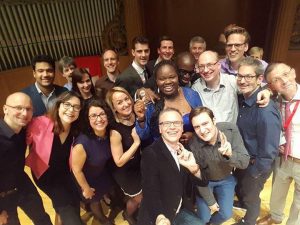 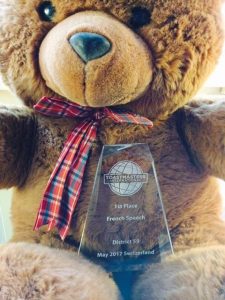 Congratulations to Laetitia Mampaka: she’s our Division B French Speech Winner at the International Conference in Winterthur, Switzerland, which took place the weekend of 12-14 May. You can watch her winning speech which she gave at the Division Contest here:

Also competing for Division B was Artful Orator Sydney Schreiber with his speech Regrets, I’ve had a Few, and Thomas Vervaet from Toastmasters Gent, who was one of 13 evaluators in the Evaluation Contest.

Many from across Divison B travelled by car, train and air to join other Toastmaster friends, old and new, from across southern Europe.

The Autumn District Conference will be in Milan, Italy from 24-26 November: SPEAK TO MI registration opens today!